Our Inter Girls Athletics Team made it to the ESAA Track and Field Cup National Finals in Oxfordshire where they were set to compete as part of the best 13 schools for Year 9 and 10 girls athletics in the country.

It goes without saying that our girls were absolutely amazing! Despite some very difficult (very damp) conditions and a huge amount of nerves, our students more than held their own in a field dominated by independent and grammar schools. They raced against some of the best athletes in the country and in some cases beat them!

We finished an exceptional 11th out of 13 with only 15 points away from a top 10 finish!

The most notable performances were:

Our athletes have had an outstanding athletics season as a result of a huge amount of commitment and hard work, well done girls! 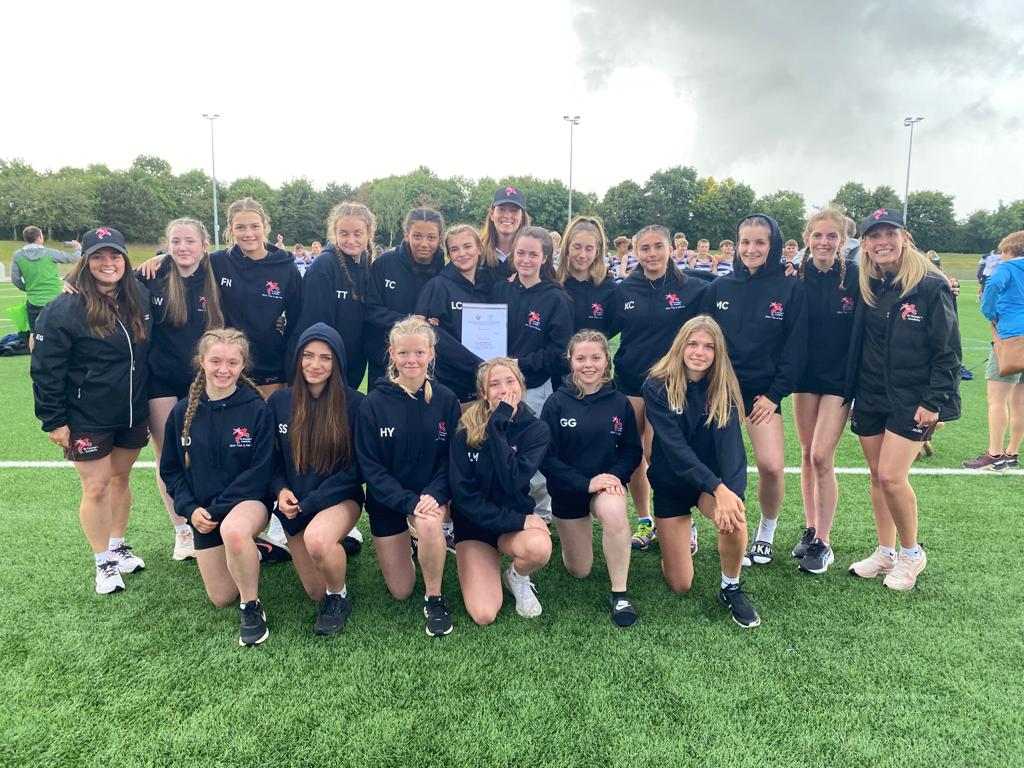 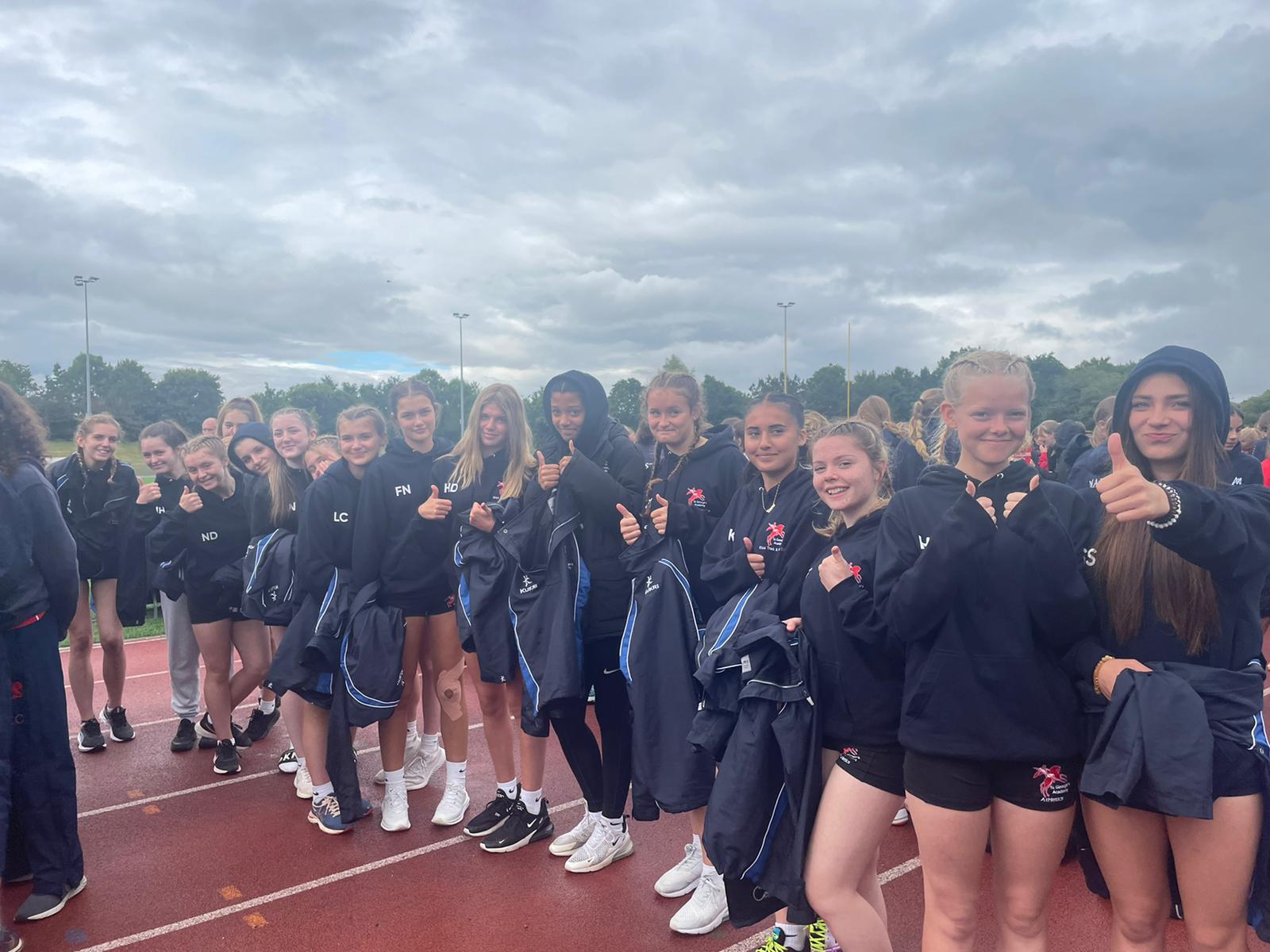 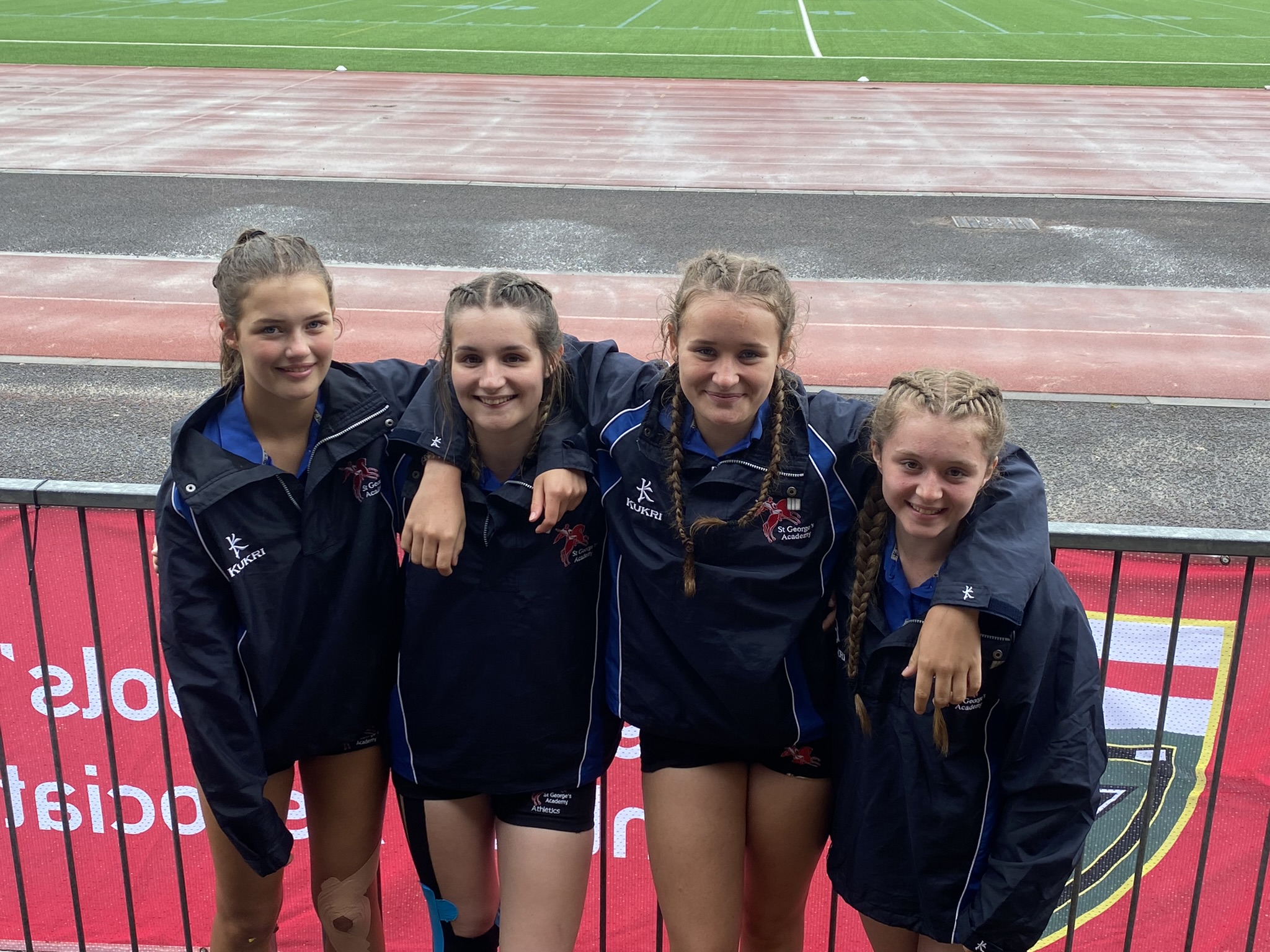 The girls even made The Lincolnite!