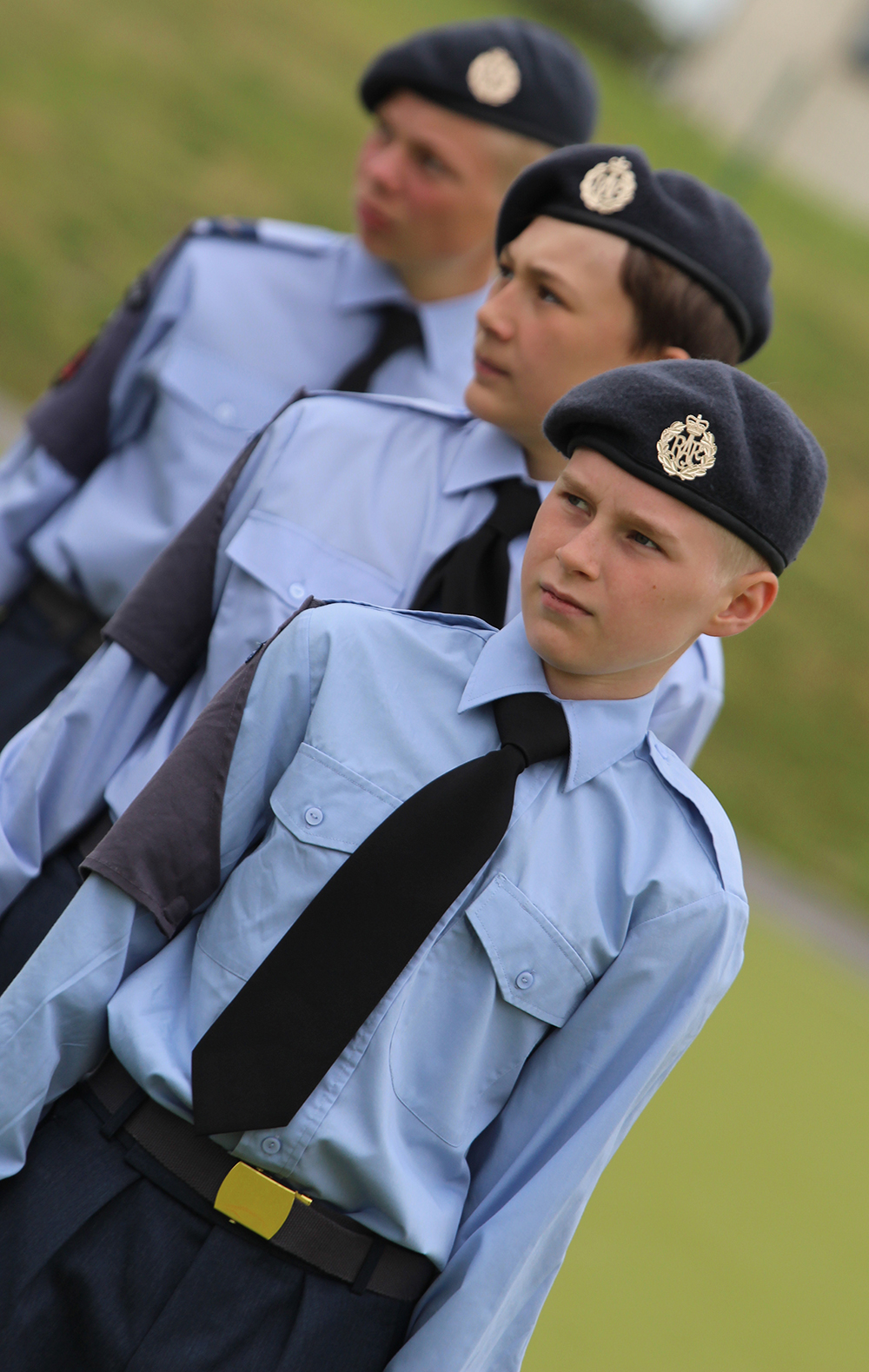 St George’s CCF is fortunate to have a core team of dedicated staff, together they have over 90 years Armed Services experience.  The staff work with the cadets and are responsible for the design and delivery of our CCF programme.

If you have any questions, or would like further information about joining our CCF, please contact us through the CCF office on 01529 301166 or email
ccf@st-georges-academy.org

Connect with us on: 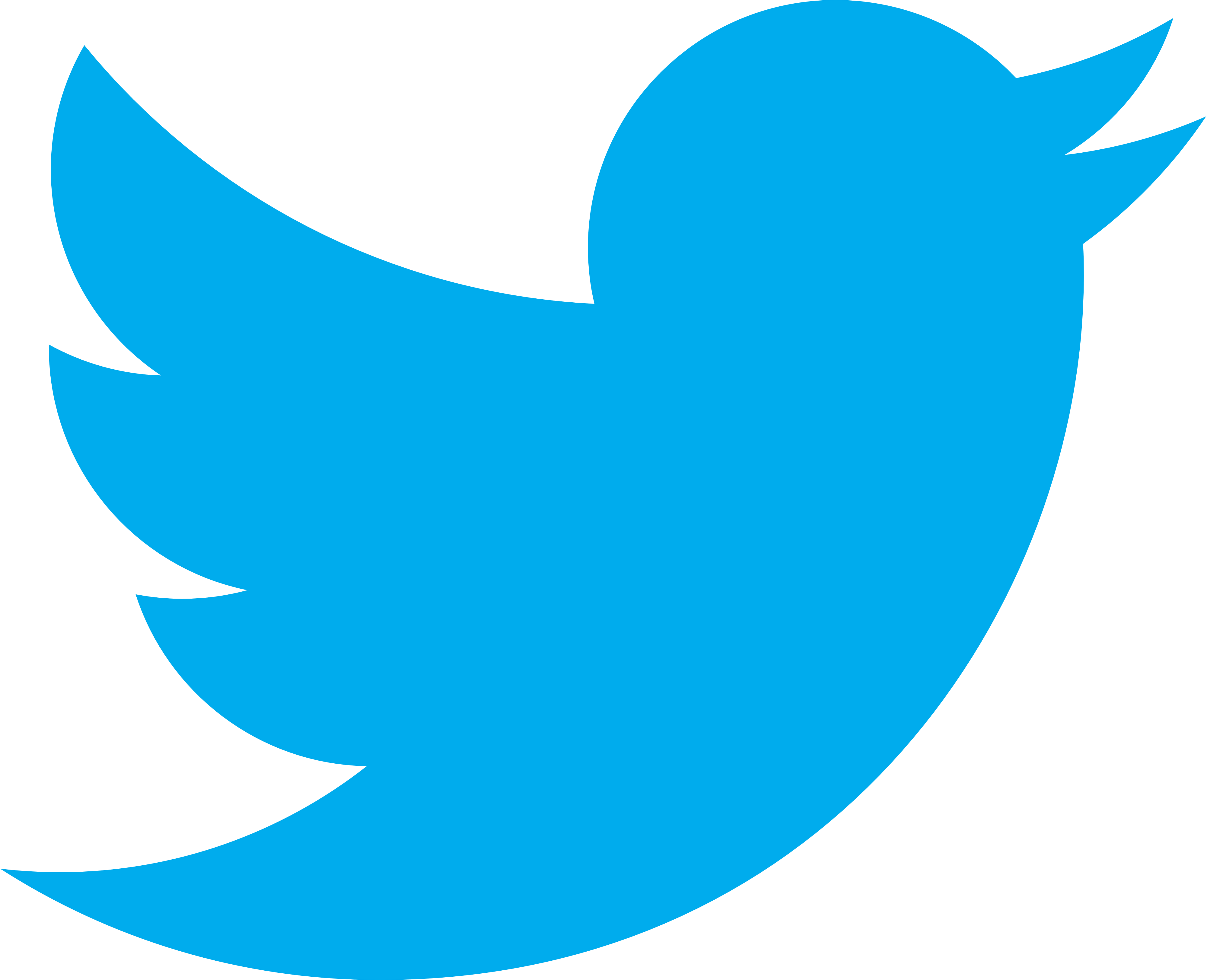 What is the Combined Cadet Force (CCF)?

St George’s CCF (RAF) is a new addition to the Academy and was formed in September 2018.  It currently consists of a Royal Air Force section.

There are CCF contingents in over 400 secondary schools all over the UK, offering young people a broad range of challenging, exciting, adventurous and educational activities.  Each CCF is an educational partnership between the school and the Ministry of Defence.  A contingent may include Royal Navy, Royal Marines, Army or Royal Air Force sections.

The aim of the Cadet Force is to develop powers of leadership and a spirit of teamwork by means of training and engaging in enjoyable adventurous activities.  Each cadet force, while embracing broadly similar aims, is based on the values and standards of their respective armed force and has its own vocabulary, ethos and traditions.

However, whilst the CCF is not a recruitment vehicle, being a Cadet in the CCF can offer an invaluable insight into the wider role and function of the UK Armed Services; especially for those students who may wish to pursue a military career.

The CCF helps St George’s Academy provide an environment where students can acquire leadership and team working skills.  At the same time they can develop a sense of camaraderie through self-discipline, service and adventurous activities.

Pupils may join the CCF in Year 8 and remain in the unit until they complete Year 13.  During Year 7, pupils who want to join the CCF are invited to attend taster sessions held in July and will typically join the unit, as probationary cadets, at the start of the Academic year in September.

After completing a 3 month probationary period, during which they complete their ‘basic training’, the cadets will take part in a formal ‘pass out’ parade.

The cadets will formally invite their families and friends to the parade, where they will receive their official beret badge and become members of the St George’s Academy CCF (RAF) unit.