St George's Academy
How To Find Us

A fantastic day was had by the Greenpower team in Blyton, who took all 3 cars for the first time, which included their newest car Zephyr, which hadn’t even been out of the classroom, let alone on to any tarmac. It was a great start for Zephyr as it won Race 1 with ease and plenty of battery power in reserve. The old guard of Blaze trundled round behind finishing second, having been turned down to save the motor and gearbox. Sirocco had a less fortunate day after its chain was constantly jumping off and after two shredded tyres; it was well and truly out of the running.
In Race 2, Zephyr also suffered the curse of the chain jumping off while in the lead, and getting lodged between the cog and support bearings! Disaster! Just 32 minutes later it finally went out on to track, some 10 miles behind everybody, and blasted round the track for 52 minutes, racking up 25.6 miles and finishing 12th, just 5 miles off a podium! Quite incredible.
Blaze did its usual and on a reduced gear to save on wear and tear, won the race with ease – although it was lapped by Zephyr 4 times in the last 25 minutes.
Overall a great day for all. Now onto our next race in Bedford on Sunday 8th September. 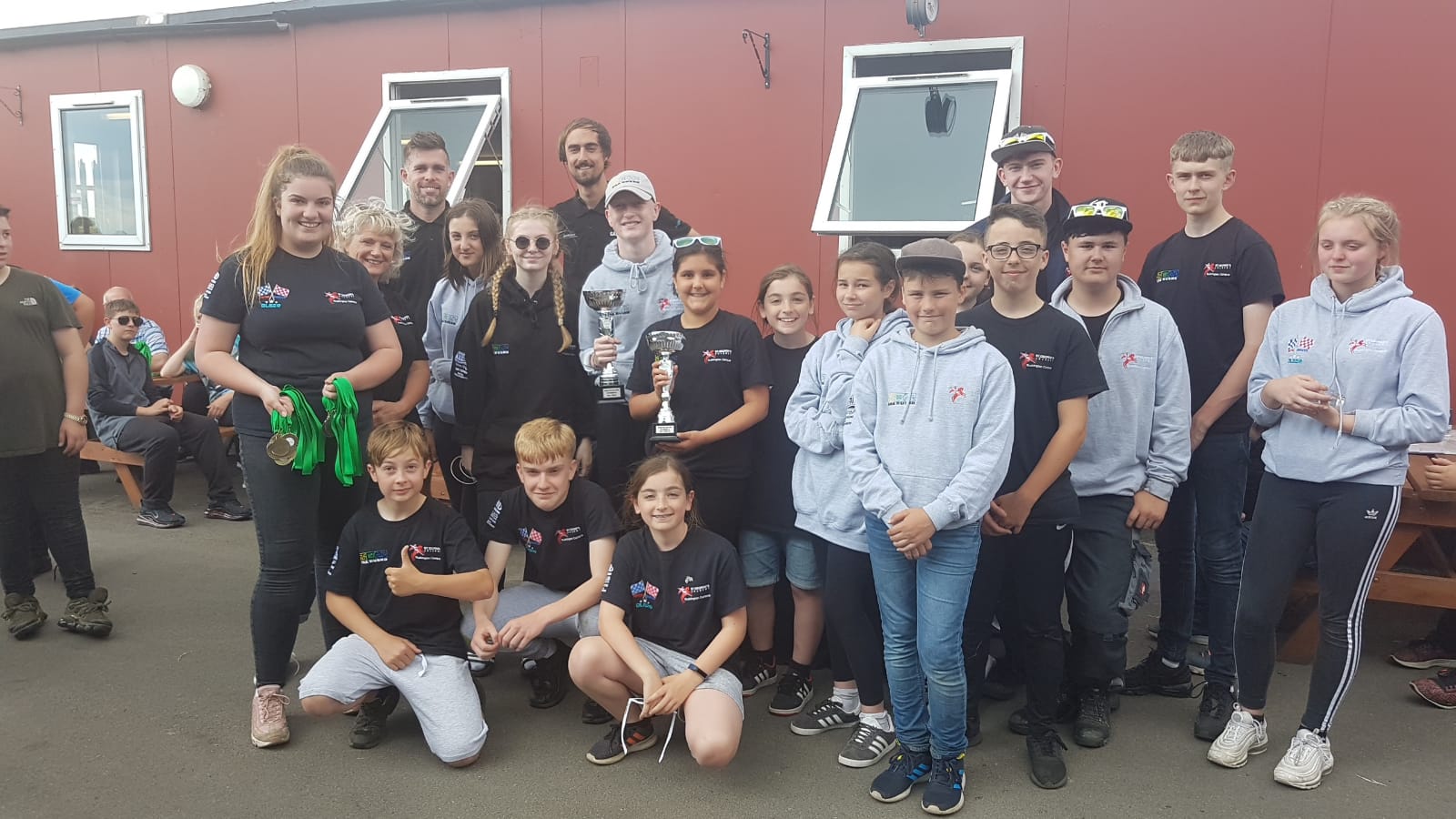 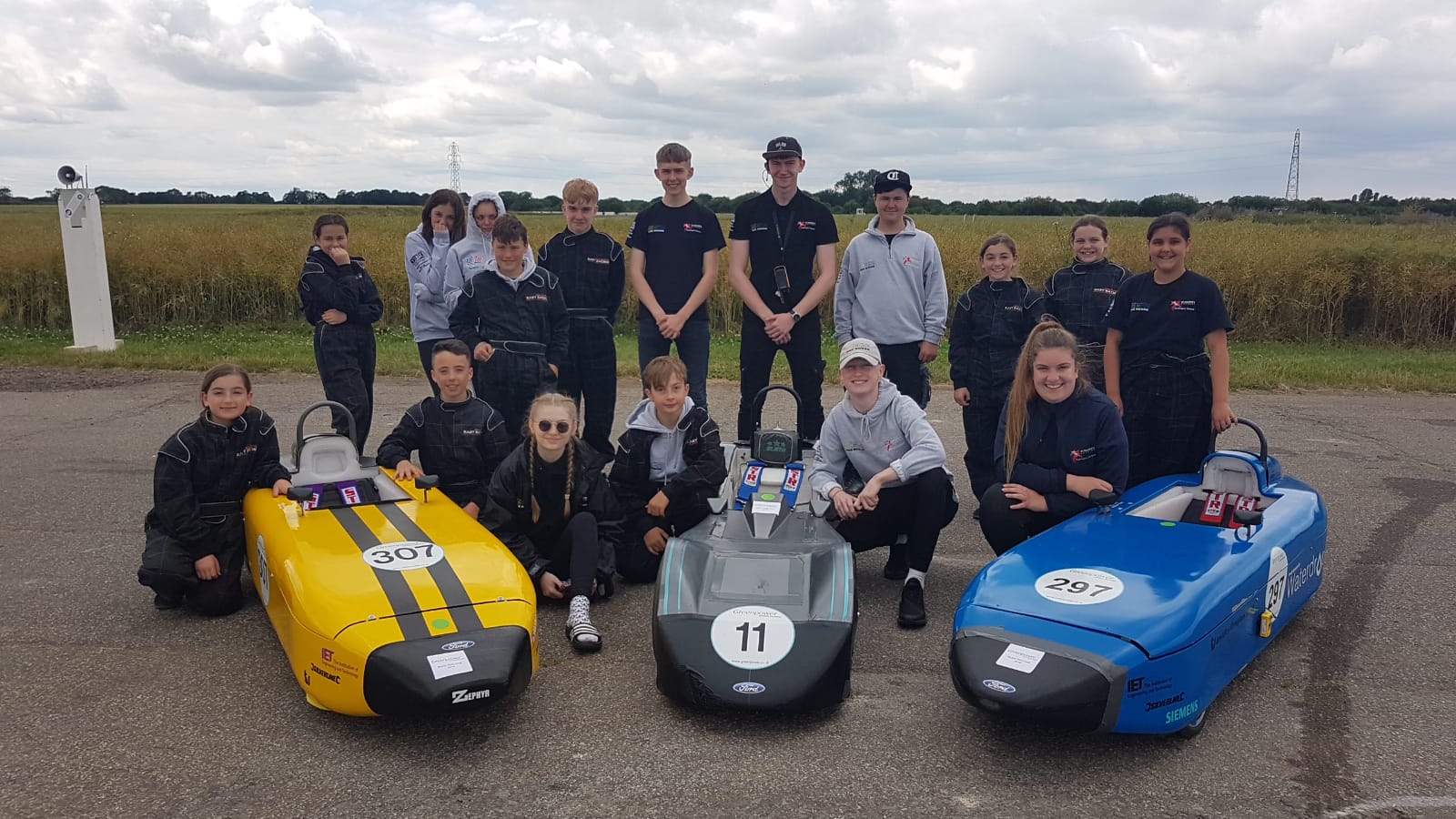