After qualifying 1st in East Midlands, earlier in the year, gymnasts from St George’s Academy competed in the BSGA (British Schools Gymnastics Association) Floor & Vault, Acro and Tumbling National Finals in Stoke at the weekend.

Our students delivered some fantastic performances competing against the top school in each region of the UK. Competition was incredibly fierce with only a small points difference between first and last places. We are extremely proud of them all! 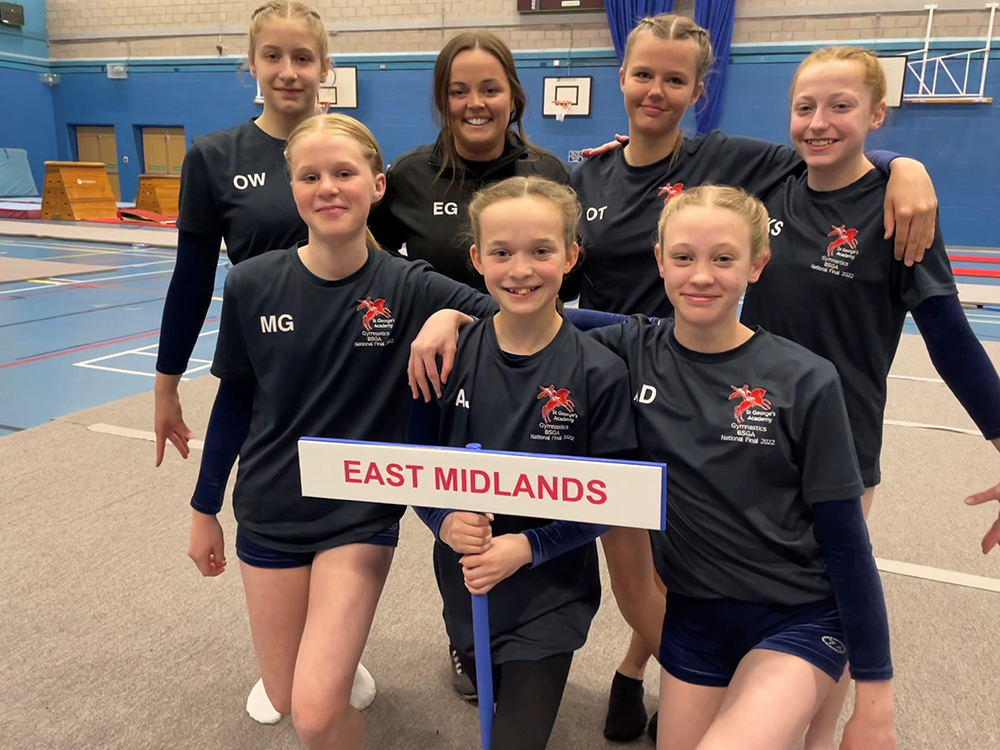 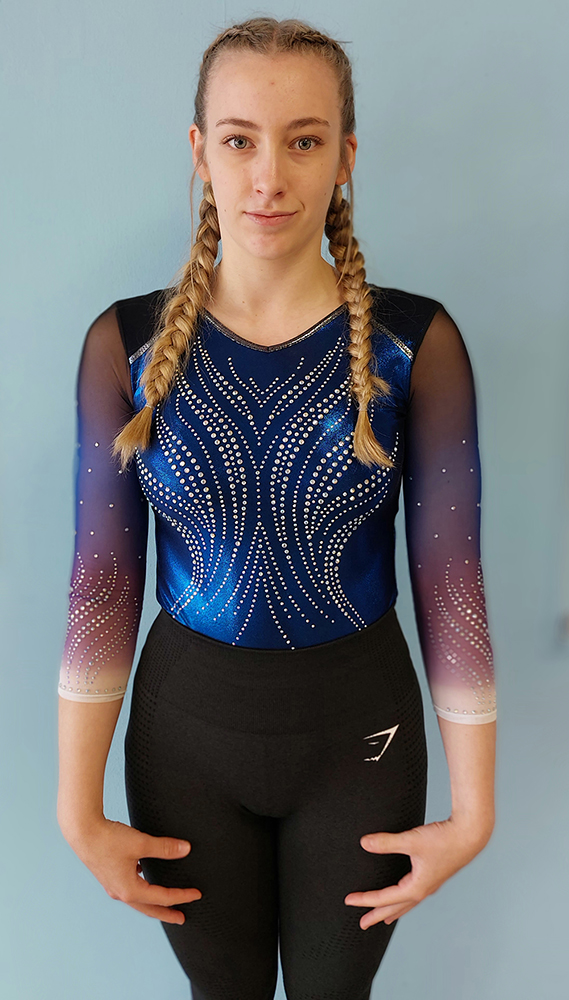 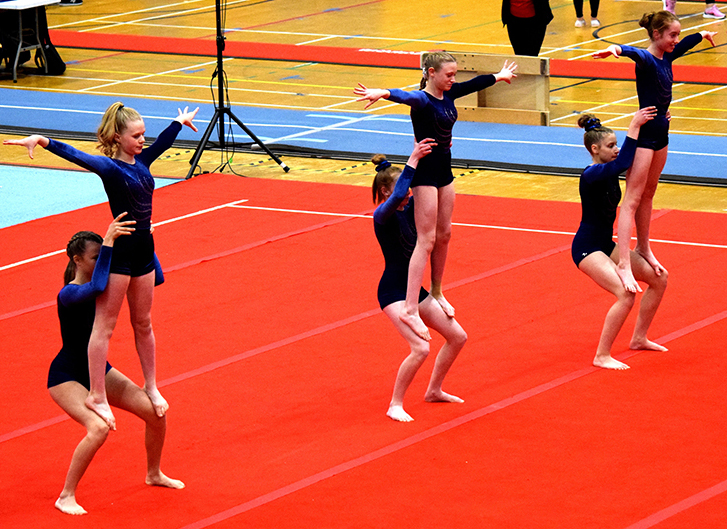 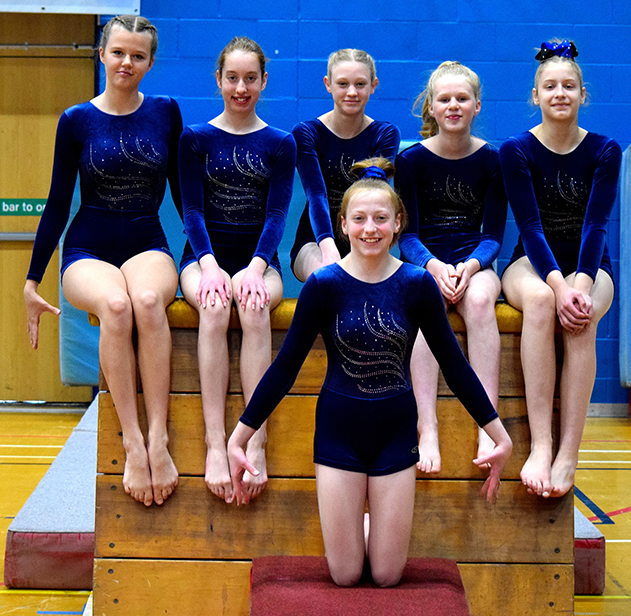