St George’s Academy were unable to do their normal Remembrance Day Parade this year but they did not want to leave the day without recognition. So plans were put in place to install a Poppy Waterfall in the Main Hall on Sleaford Campus and in the Viewing Platform at the Ruskington Campus. Every student in the Academy was invited to craft a poppy to contribute. With the collaboration of the Combined Cadet Force and Sixth Form Art students, over on the Sleaford Campus the waterfall was assembled and displayed, while over on the Ruskington Campus students were able to throw their poppies in the net for display. Students were able to personalise their poppy with the name of a loved one they wanted to remember while some wanted to pay respects to the fallen animals and produced purple poppies which were also displayed. 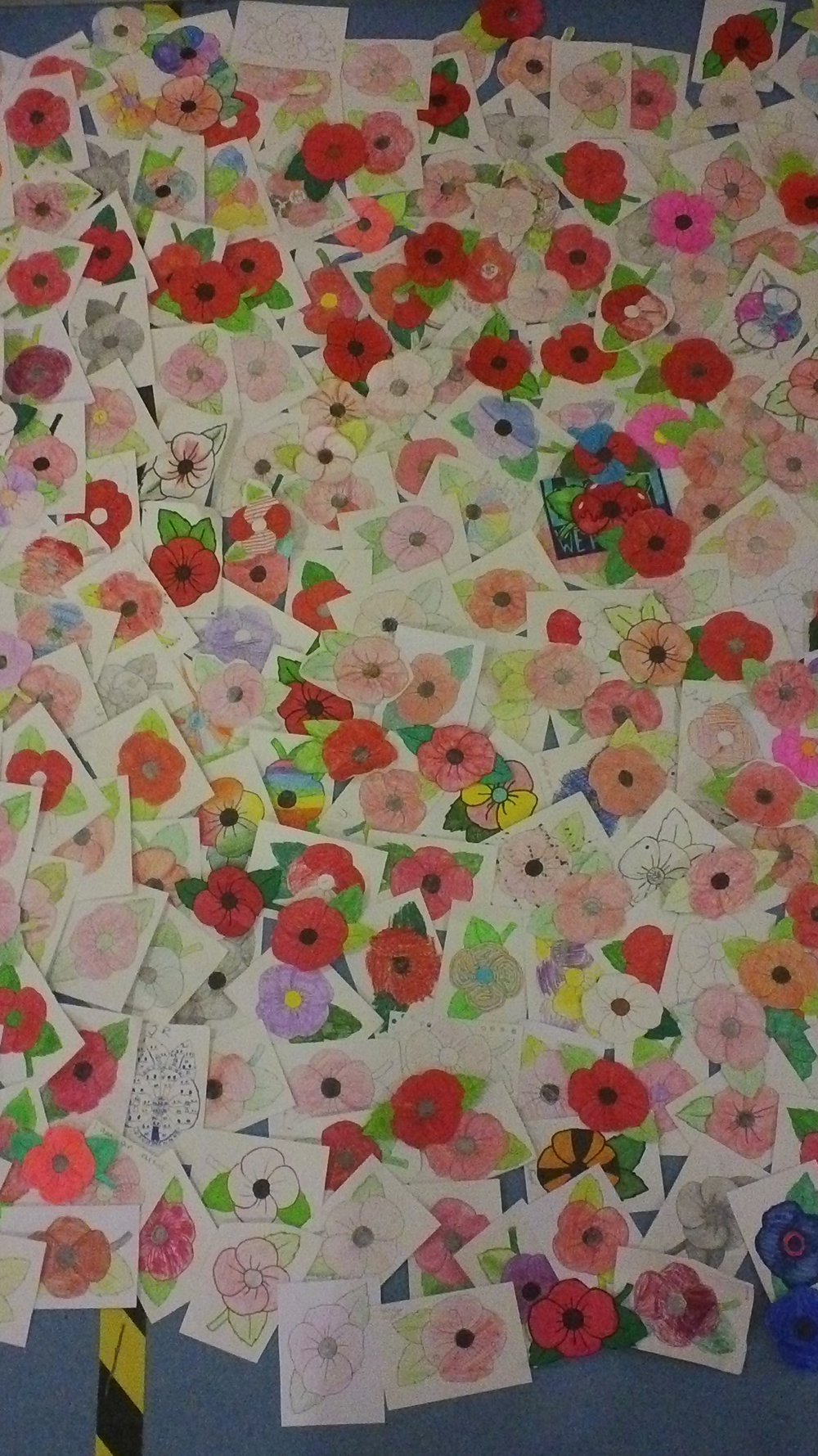 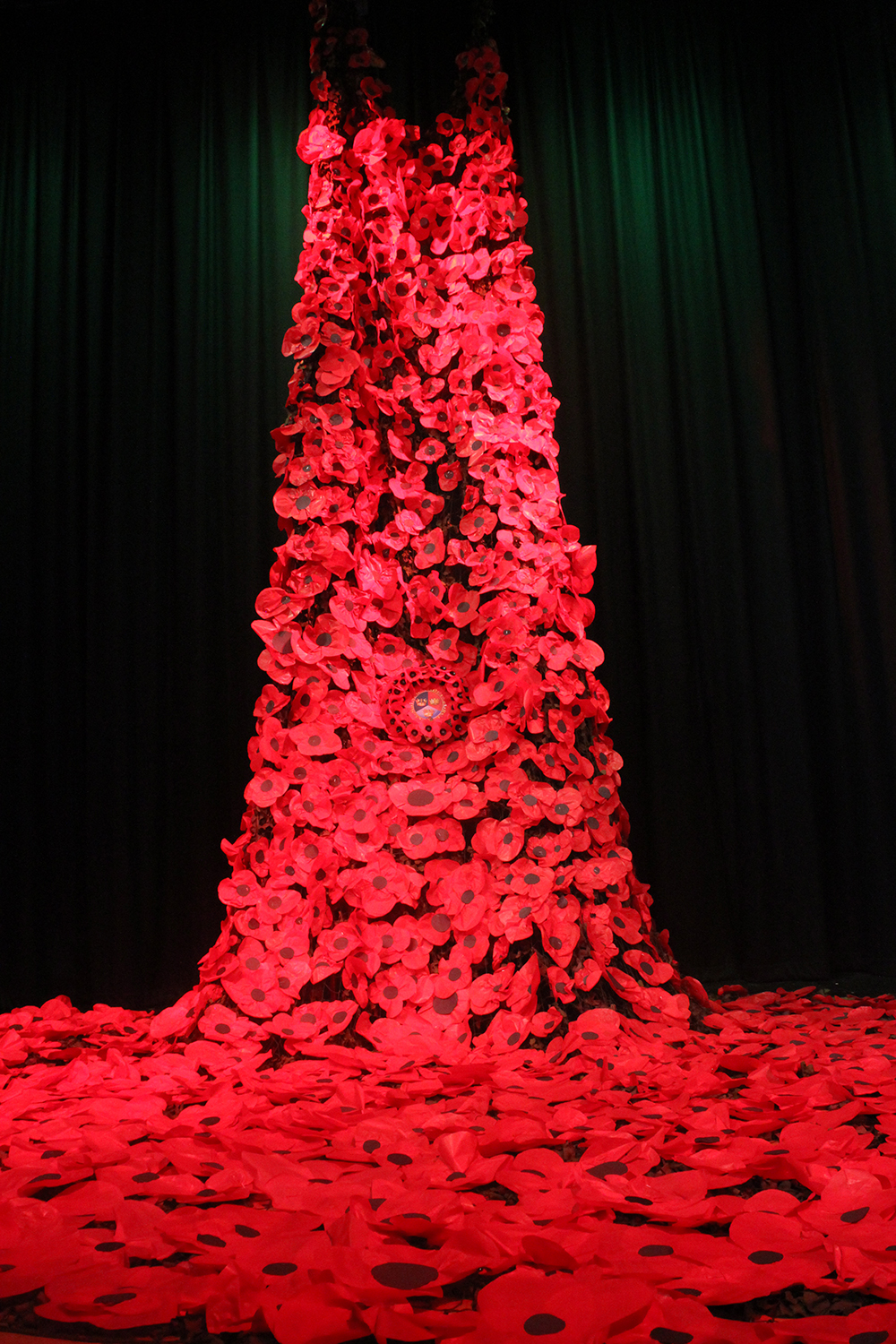 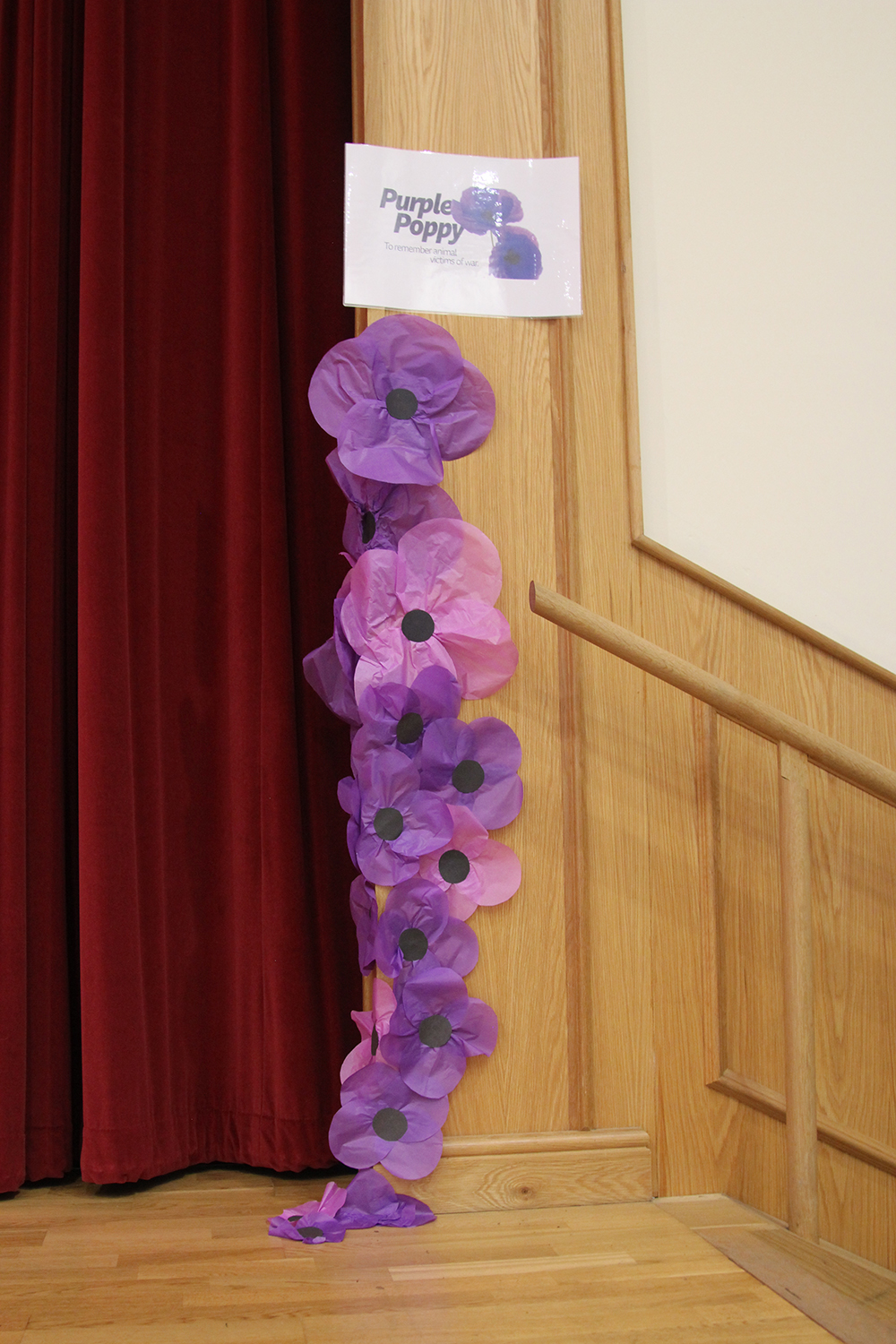