As in previous years we have run a story writing competition at the Academy, to celebrate World Book Day. Two of our talented Sixth Form Leadership Team, Lucy and Olly, penned their own story entitled Number Seventeen, which was then recorded by Olly, Lucy and members of SLT. All of our Year 7 and 8 students listened to extracts from the story across a day and were then challenged to write their own ending.

Form Tutors spent time listening to students’ story endings and had the difficult task of selecting their form winners to go forward to the final. After much deliberation, four worthy students were chosen as overall Year Group winners, all producing very impressive endings to the story. Our Year 7 winners are Samantha at Sleaford and Alisha-Marie at Ruskington. In Year 8 Bartosz won at Ruskington and Paisley at Sleaford. The winners all received special certificates and vouchers to say a very well deserved well done. All of the form winners also received a certificate and prize. 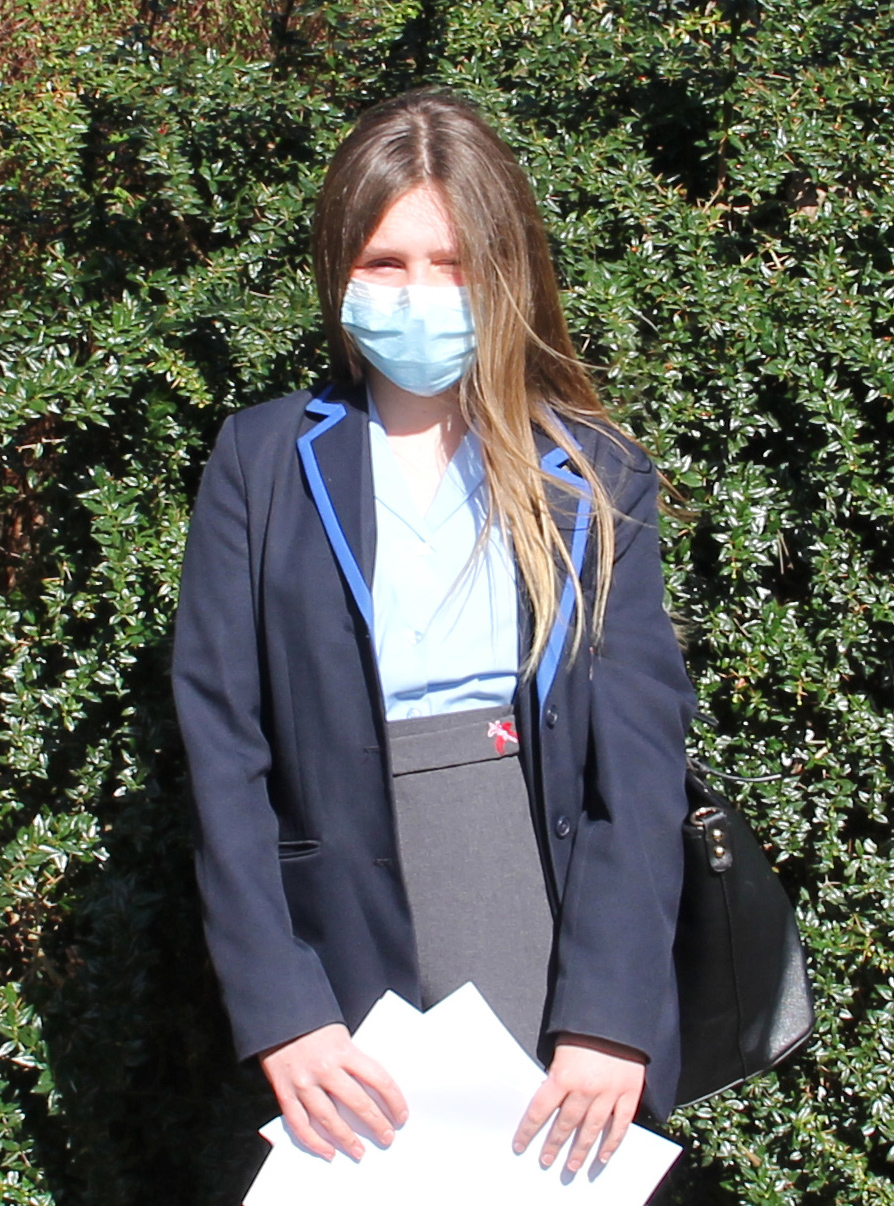 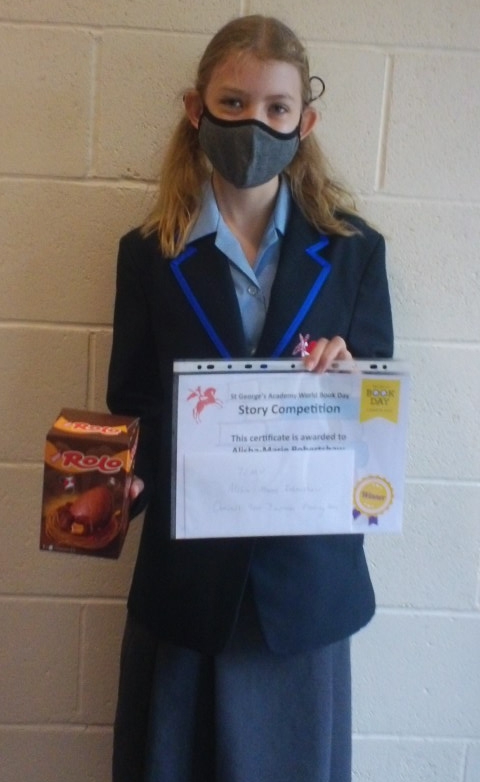 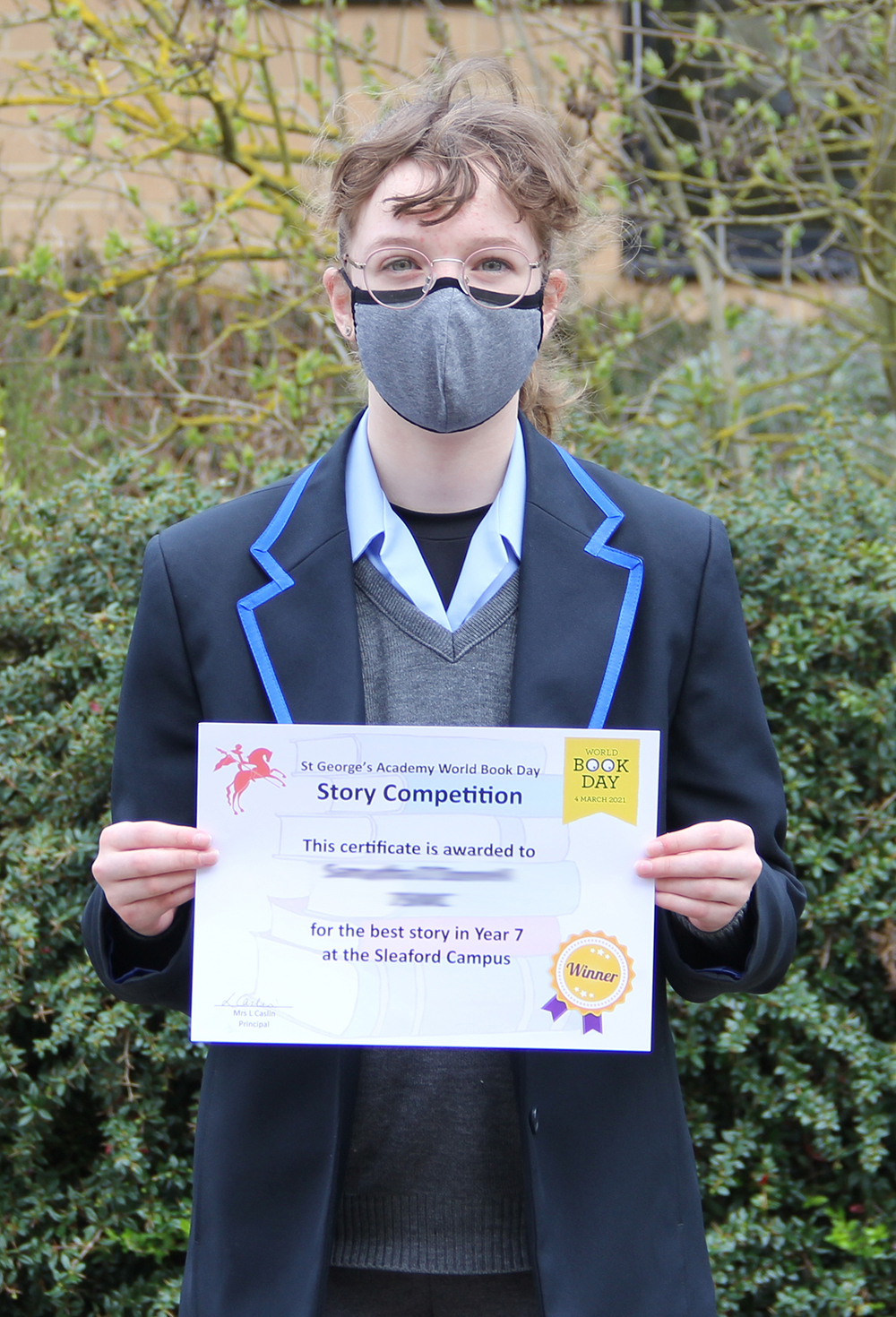 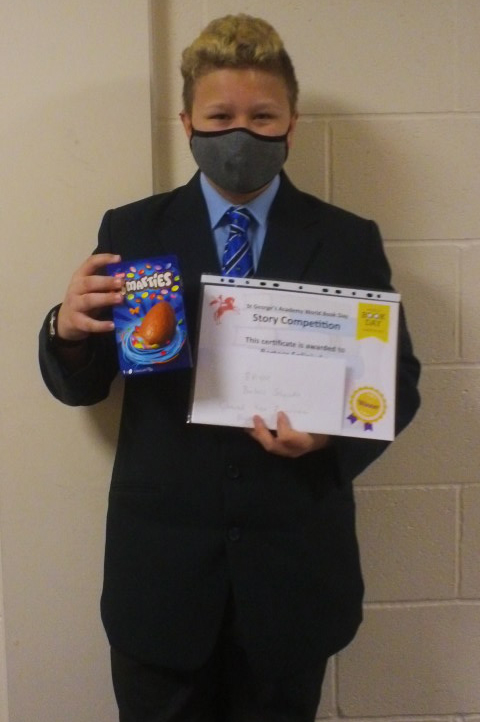